Off the Bookshelf: THE SPIES THAT BIND, by Ally Carter

Let's start off by saying I think I'm hooked.

THE SPIES THAT BIND is a prequel story in the Gallagher Girls series -- about a school for girls that teaches them how to be spies.

It's told from the viewpoint of Cammie, who has just lost her father to a spying mission, and whose mother, a former Gallagher girl, has just become Headmistress of the school. Talk about starting out with some problems, on your first day of school -- at age 12.

There's a lot to live up to, being a Gallagher girl. The story starts with a prologue, how Gilliam Gallagher saved President Lincoln's life, despite her corset and hoop skirts and delicate physique, and the Gallagher girls were born. That's quite a legacy to live up to. Cammie has a tough first week of school, but by the end of it, she's made some loyal friends and passed a few tough tests -- physical, mental, emotional, and even ethical.

Kudos to the narrator, Rebecca Soler, for distinctive voices and for being entirely listen-able. Yeah, I might be hooked on her as a reader, as well as the books themselves. Gotta love Audible Originals, introducing me to authors and narrators I might not have tried otherwise.
Posted by Michelle Levigne at 5:00 AM No comments: 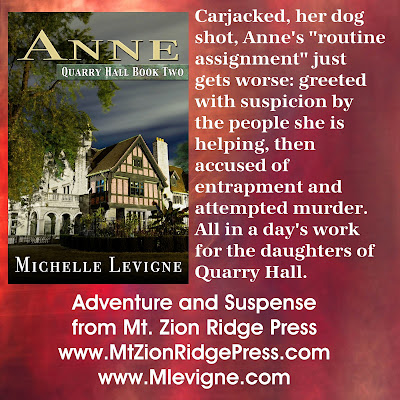 Off the Bookshelf: I'M FROM THE SUN, by Morgan Taylor

The blurb on the Audible site quotes the NY Times saying this is "Dr. Seuss meets Yellow Submarine."

Major fun.
This is a fable of sorts, about a boy who lives on the sun. Gustafer Yellowgold is your typical kid with big dreams, held back by bullies and family expectations, facing a future he doesn't want. He's the son of the butcher, and spends all his after-school time making deliveries. Except on the sun the main food source is raisins. But Gustafer hates raisins!

Okay, you get the idea. Intrigued already?

The author sings as well as narrates, and does a great job with different voices for the many diverse characters. The songs are original and add expand on the trials and tribulations of poor Gustafer, and give a bigger picture of life on the sun.

Our hero ... becomes a hero. Or at least a legend. He faces some tough choices and does a lot of growing up. The most important lesson he learns? How to stand up for himself and reach for his dreams, no matter what people say, no matter how small he thinks his chances are. He's a typical kid -- even if he does live on the sun.

Get it for your favorite kid who likes adventures and silly songs. Listen to it yourself. Warning: you might be tempted to sing along ...
Posted by Michelle Levigne at 5:00 AM No comments: 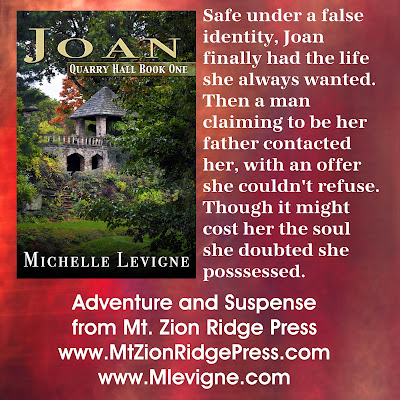 Off the Bookshelf: STARDUST, by Neil Gaiman

Tristran Thorn is in love and makes audacious promises to the girl he wants to marry -- and then has to follow through, when he promises to bring her the star they just saw fall from the sky. He goes through a gap in the wall for which his village is named, in search of that star. Problem: on the other side of the wall isn't just a meadow that NO ONE goes into except for one week every nine years. It's an opening into a world of magic and danger. Like all good faerie tales, Tristran doesn't know some important details about his own heritage -- and this ends up benefiting him. Like all the best faerie tale heroes, he doesn't know his own gifts and potential until he faces the test.

I adored every minute of listening to this book -- and not just because of the narrator's accent. Or the way he changed his voice just slightly for different characters. Or the simple beauty of how he put the words together. Or the fact that the author was the narrator. (How else can you be sure that the words are spoken exactly as the author heard them when he wrote the story?) It was all those details, and more.

What was really fun was the interview with the author at the end of the book, where he talked about how the book came about -- how all the different pieces came to him, the ideas, the questions, the process of writing the book. I cannot believe I didn't hear about this treasure years ago. Lovely, delicious fun. Read it or listen to it. Whatever format you prefer, just dive into the story. You'll be glad you did.
Posted by Michelle Levigne at 5:00 AM No comments: 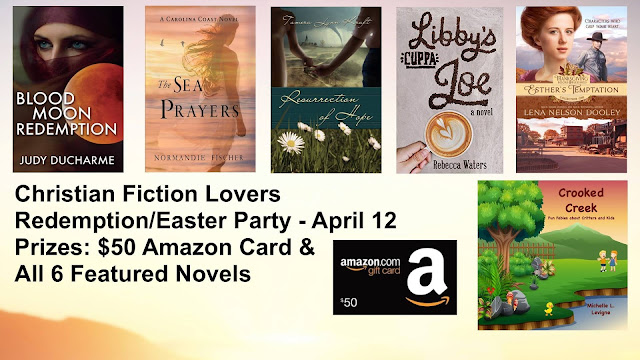 Posted by Michelle Levigne at 11:02 AM No comments: 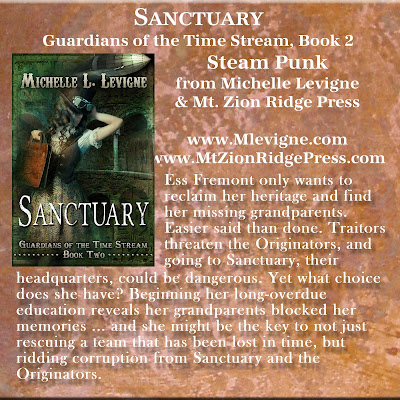 Off the Bookshelf: THE STORY OF WITH, by Allen Arnold

After hearing so many people talk about this book -- and getting almost daily quotes on Twitter from the author, talking about creativity and working with God in all creative endeavors -- it's kind of a no-brainer to finally pick up this book and read it.

What is it? Part parable (a journey of tests and learning, like Pilgrim's Progress) and part self-discovery/creative devotional. Yeah, the subtitle says Allegory, but it's so much more.

Mia, our heroine, is slammed with disappointments, and she's at the breaking point. She gets lost, and meets a mysterious woman who starts her on a journey .... and that's giving away too much. Maybe.

Here's what Mary Weber (Storm Siren trilogy) has to say, from the Foreword:
Whether you're a free spirit, an office exec, a writer, musician, college student, or tired parent -- your soul, like mine, knows life is meant to go beyond rat races and rare applause. This book speaks to that belief. And if you're not careful, you may find tears warming your eyes as you read because finally someone is naming your weariness, your striving, your questions of why you just can't quite make it, or the emptiness that hit because maybe you did. It is into those places The Story of With reaches -- fusing allegory with application -- to offer fresh perspective, restored hope, and a rebirth of creativity.

I'm just sorry it too so long to read the book, once it was on my shelf. So read it! 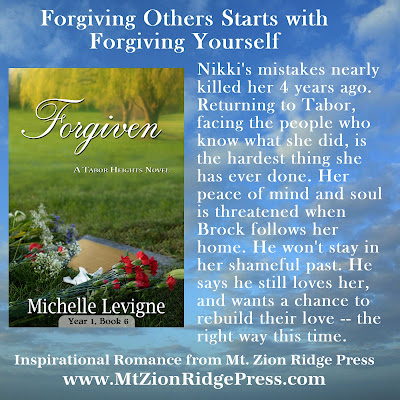