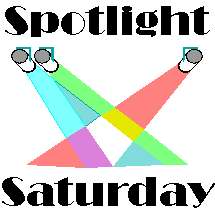 This month starts another giveaway -- that means you have a chance to win a FREE BOOK from Goodreads -- and from me, of course.

Go to Goodreads and click on the information for giveaways, and look for FINDERS KEEPERS, the 4th book in the YA fantasy series, THE HUNT.


Who are the Hunt? Children sent from an endangered world in another universe/dimension of reality, to protect them from a despot who wants to command their Talents. Given into the keeping of the Hounds of Hamin, the members of the Hunt have been separated by time as well as distance. They know each other by the scars--rows of teeth marks--on their wrists. Some have been in our world for decades, others have only been here for a few years. They have to find each other--and soon, before more enemies show up to destroy them--and find a way back home to save their world. 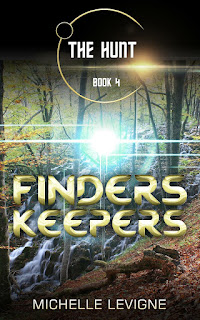 Iris Davenport hated the memories that came with world-shaking thunderstorms -- because she didn't want to remember she was a member of the Hunt. She was perfectly happy with her adopted parents, helping run the lodge on Smokeytop Mountain, exploring the mountainside, and doing search-and-rescue. The last thing she wanted was to face one of the Hunt and be reminded of the vows her parents had made when they gave her to the guardianship of the Hounds of Hamin.

But when a plane taking a sick boy to a a life-saving operation crash-landed on Smokeytop in a thunderstorm, Iris had to help. Even when one of the searchers turned out to be a member of the Hunt, who reminded her of everything she hoped to forget. She had her own life now -- a home, friends, parents, and a boyfriend. None of which she was willing to give up for a world she barely remembered.